Around fifteen years back, Dyson emerged in to the mainstream with an upright vacuum that cleaned much better than the competition, seldom got clogged, had a colorful and modern design, and did away with the annoyance of the vacuum’s throw-away bag. It had been a sensation. Millions of folks bought handsomely designed Dyson vacuums, only to show the world that they had the nice taste and wherewithal to possess one. Just like the iPod, Dyson had created a coveted product that turned its market ugly, and a fresh global brand was created.

Since that time, Dyson’s innovations have permeated in to the mainstream as the company has diversified into similarly smart hand dryers, hair dryers, and electronic home air cleaners. It’s hard to keep in mind now just what a joy it certainly was to turn up your Dyson and attack that carpet for the very first time all those years back.

Which brings us to Dyson’s latest type of cord-free vacuums. Designed as a hybrid between standard upright and handheld vacuums, Dyson’s cord-free vacuums have a couple of modular parts that let you vacuum your floor, your couch, as well as your car with the same machine. 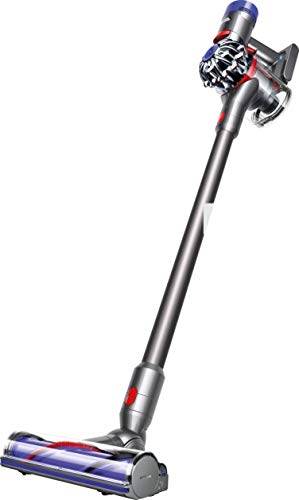 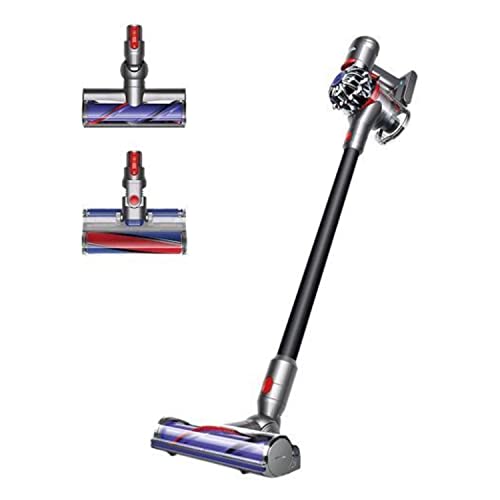 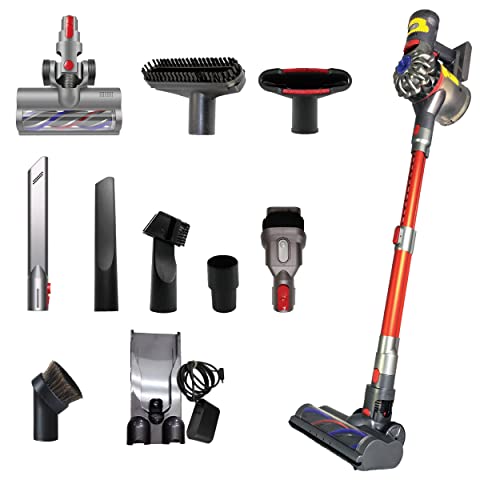 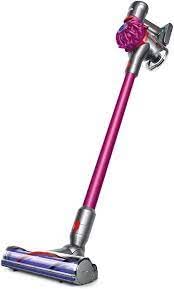 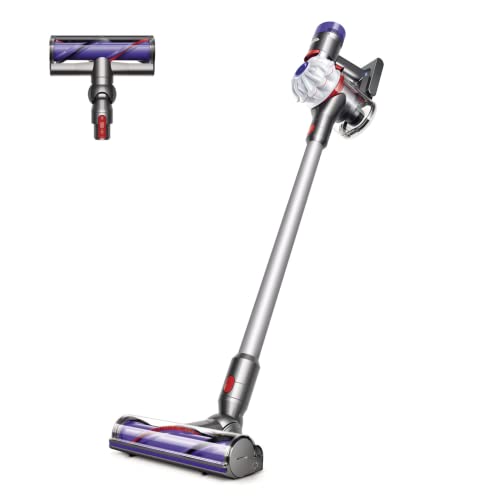 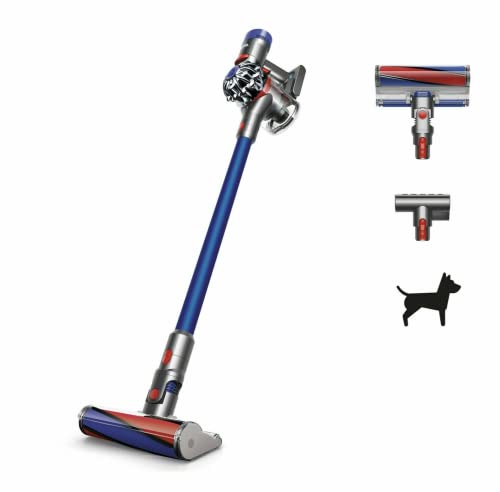 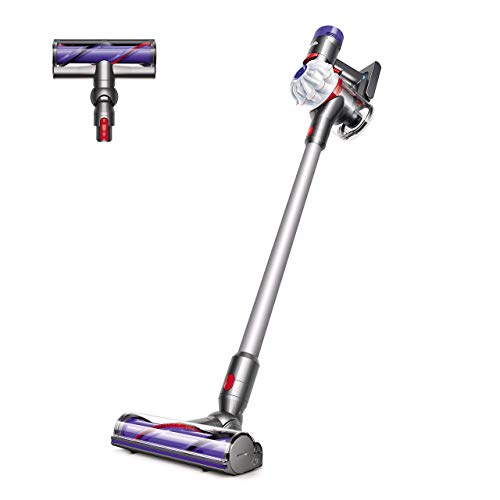 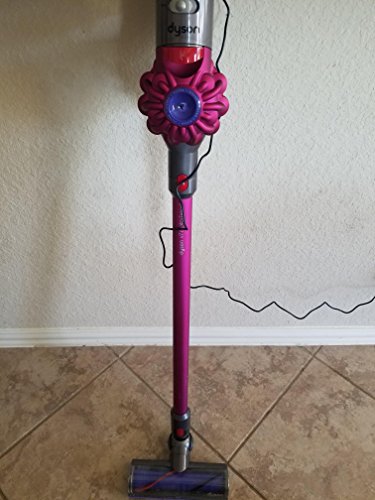 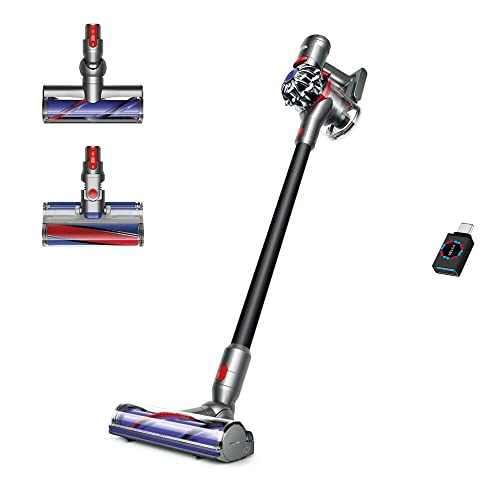 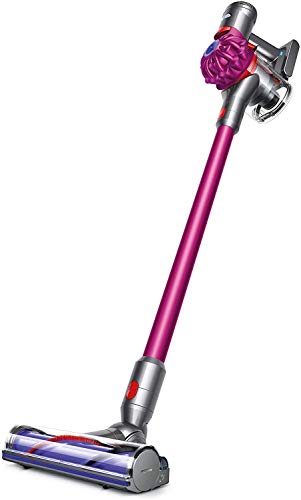 I took at look at Dyson’s V7 Motorhead model (insert Lemmy joke here), which may be the mid-range offering in its lineup of new cord-free vacs.

The very first thing I noticed about the V7 was its color: a shocking fuchsia, highlighted with bright purple and shiny gray accents. Dyson remains intent on making a visual statement.

The model I reviewed arrived with four modular, snap-on parts (or “tools,” as Dyson calls them): the Motorhead itself, that is a smaller, detachable version of the head from an upright vacuum; a brush, for help sucking string or other staticy items off your couch; a narrow finisher, so you can get into corners or crevices; and a roughly two-foot extension tube.

All of the tools snap on / off the key handheld unit with intuitive ease, plus they all have their uses. To transform the V7 into an upright, you attach the extension tube to the Motorhead, and away you go. To vacuum your vehicle, you’d likely attach the narrow finisher right to the handheld unit. To achieve the cobwebs out of your ceiling corners, you pop the brush onto the extension tube, and the ones corners are yours. And so forth.

The V7 has a wall mount that not merely stores and charges the vacuum, but also proficiently manages the modular tools. The wall mount plugs right into a standard, close by store, and charges the vacuum in under one hour. The vacuum pops on / off the wall mount with one particular motion. With a complete charge, the V7 runs for approximately 30 mins on its standard power settings. This may well not appear such as a particularly very long time, but if it requires you longer than that to vacuum your home you are going to want a bigger vacuum anyway.

The efficiencies and overall flexibility included in the V7, therefore, are top-notch. But how well does it actually vacuum?

Really well, as it happens. The V7’s standard suction power feels like the larger Dysons of the prior generations. The V7, however, can be toggled into “max suction” mode, where suction becomes powerful enough that the V7 gets difficult to go over a rug or carpet. Power isn’t an issue here.

If you take away the Motorhead and snap using one of the other tools, the V7 becomes a robust little handheld that zaps up everything-damp sand, coins, and almost all of the who-knows-what strewn about the trunk of my car by my two disgusting, elementary-school-aged kids.

The small faults I came across with the V7 Motorhead had more related to the tradeoffs Dyson designed to create a flexible product. For instance, because of its smaller size, it took longer to vacuum the ground with the V7 in comparison to a typical upright vacuum. And because it’s bigger than an average handheld, its wall mount occupies more space, so that it is tricky to discover a convenient mounting spot that’s taken care of, easy to get at, and near a power outlet.