Today is Hatchimals Day when the newest Hatchimals Surprise is launched in the united kingdom. Now, we may have already been living under a rock for recent years but until this point the kids had never owned a Hatchimal – that they had never asked for just one and I don’t think they’d even acknowledged them in the shops. We’d got to age six and four Hatchimal-less – but that was about to change!

To celebrate the launch of Hatchimals Surprise we were sent among the eggs to hatch and revel in for ourselves. In the event that you don’t know any thing about Hatchimals – like we didn’t – they are toys that start in egg form, hatch and offer you years of interactive toy fun. But, unlike typical Hatchimals, Hatchimals Surprise is something new – with a major surprise inside.

The Hatchimals Surprise egg began in egg mode. In this mode you can observe eyes lit up through underneath of the egg – although our room was too bright to see them. I’d advise taking your egg right into a darker room to hatch to make the almost all of it. 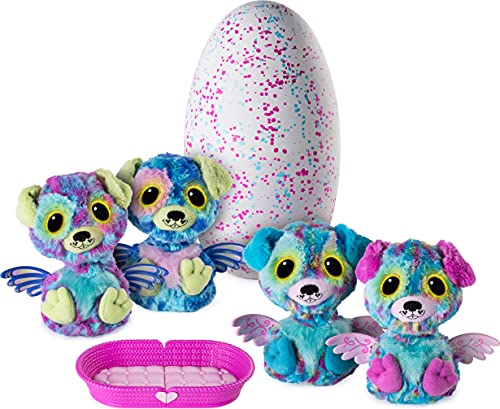 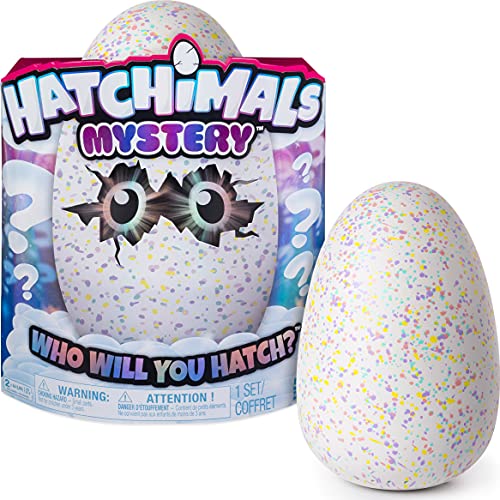 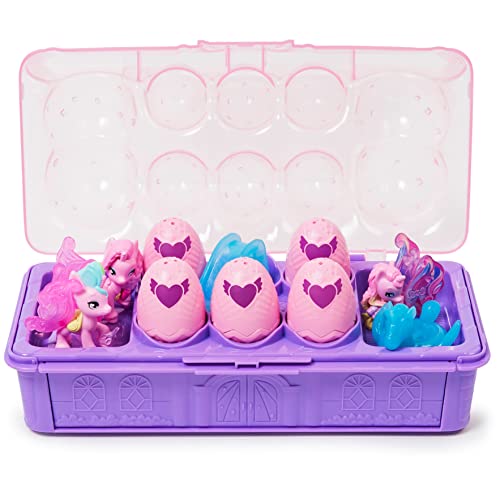 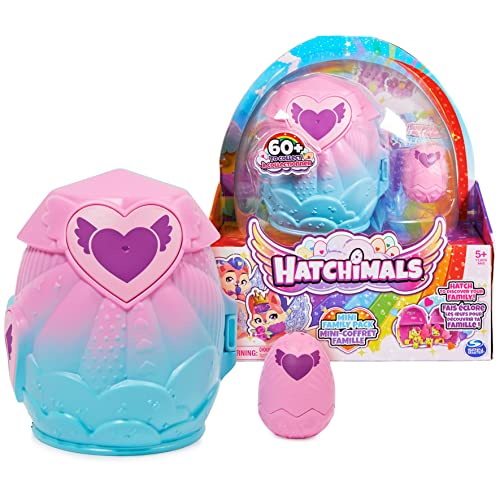 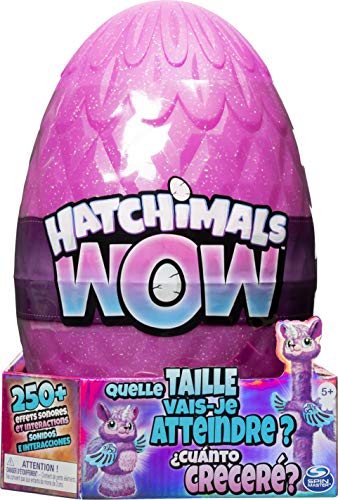 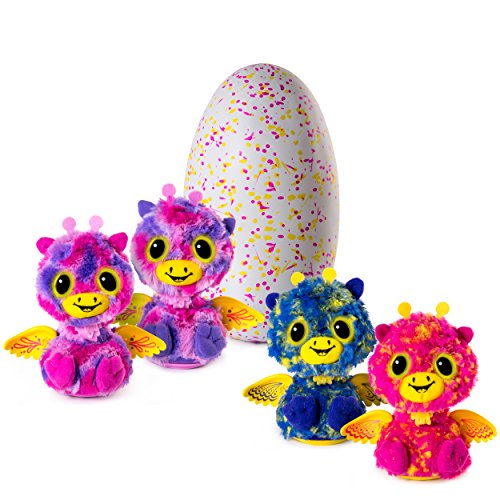 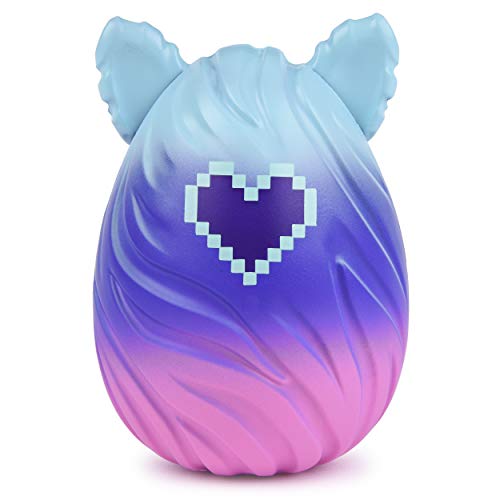 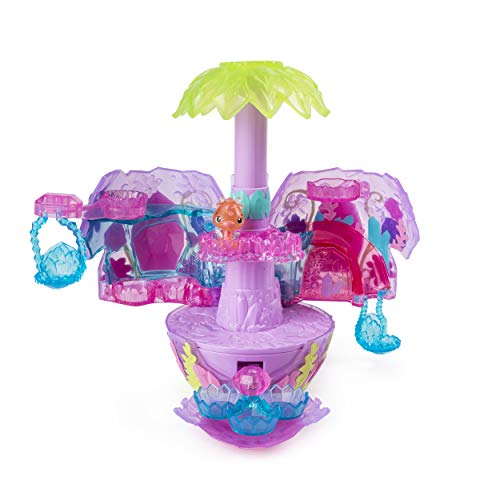 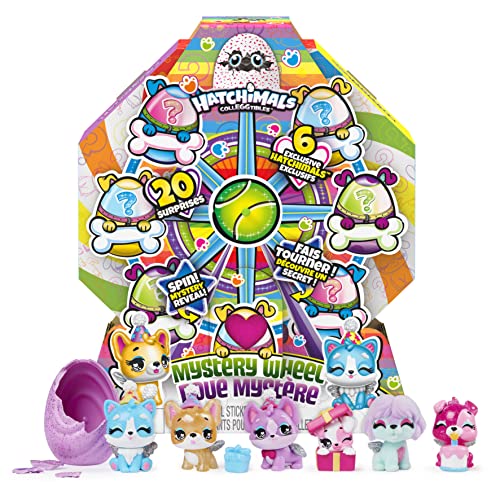 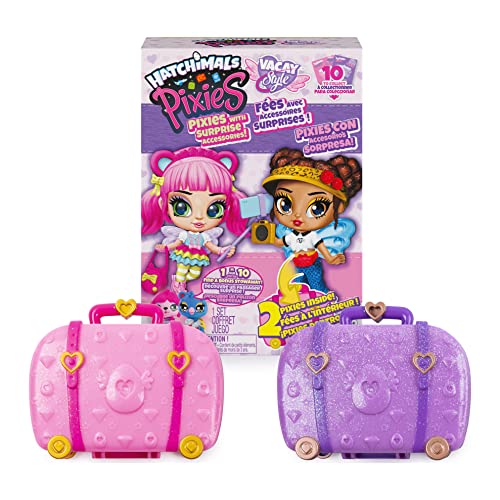 Whilst in the egg the eyes change colour which mean various things – that the creature is upset, curious, sick, cold etc. There are ideas included of methods to make the creature happy again – by holding the egg, rubbing it, tapping it or tilting it. The egg wants to be interacted with and in a short time the eyes turn rainbow coloured and the egg is preparing to hatch!

When the very best popped off our egg the kids were so excited! They could see our Hatchimal was blue and may see him making his way to avoid it of the egg. When he was quite far out he burst into song, singing Happy Birthday which made the kids so happy – that they had their particular Hatchimal and it had been his initial Birthday!

But, there is a surprise! If they pulled the Hatchimal out they found his twin underneath!! Hatchimal Surprise is two Hatchimals – twins!

To say the kids were excited was an understatement. They expected, as with most toys, to get one and share – but instead that they had one each! The twin was pulled from the egg and was prepared to play exactly like his brother.

One hatched the Hatchimals are in baby mode – and prepared to play! They need caring for exactly like any baby plus they need a good amount of love and cuddles too. You will find a twin A and a twin B and you have a good neck and you have a neck that one could press along – in addition they both have different coloured eyes that show their feelings and emotions.

The Hatchimals in baby mode are so interactive. The kids wish to cuddle them, play with them by turning them ugly, scaring away their hiccups, and even making the twins play with one another. You can face the twins towards the other person and they’ll say ‘I love you’ and making kissing noises – they are always happiest when they’re together and as a result of this when the kids need to leave them to visit school or something they always leave them hand and hand.

LP’s Hatchimal has moved into toddler mode where it sings and dances – and you could even record your voice for this to play back! Little Man continues to be giving his Hatchimal plenty of love and attention until it moves to another stage and they both have the youngsters stage to anticipate – where in fact the twins can play games both individually and together.

With a Hatchimals Surprise egg there are a wide variety of twins that may be inside. They’ll either be Peacats or Giravens and can be found in a number of colours. We’d two Peacats that are just about identical in addition to the colour of their feet.

LP and Little Man have loved their first connection with Hatchimals and so are already asking if they can hatch another! I really like that Hatchimals Surprise has virtually given us two Hatchimals for the cost of one – simply perfect for siblings! They are excellent value at £74.99 for just two in comparison to £59.99 for the classic Hatchimals.